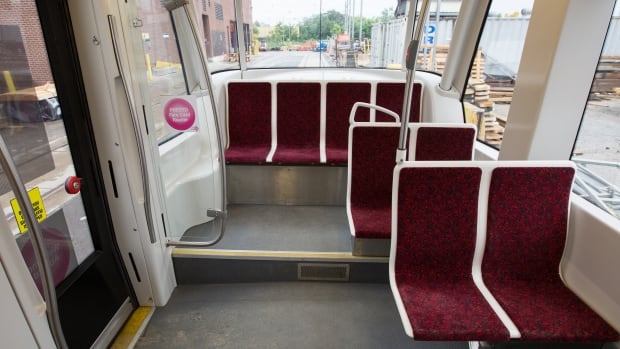 A woman in her 20s has been stabbed multiple times on a Toronto streetcar, police say.

A woman in her 20s has been stabbed multiple times on a Toronto streetcar, police say.

Toronto police say they were called to the area of Spadina and Sussex avenues around 2 p.m.

A suspect was arrested on scene, police said in a tweet. The woman has been taken to hospital with serious but non-life-threatening injuries.

Police say they don’t believe the victim and attacker knew one another.

Images from the scene show multiple police SUVs with lights flashing surrounding a streetcar on Spadina. The Toronto Transit Commission said shuttle buses will be operating to get people around the police investigation.

Our thoughts are with the victim of this incident.
We will, as always, support police as they investigate this awful attack.
We don’t have any other details at this time. https://t.co/Vr0O5cAa18

The stabbing comes a day after two transit workers were hurt in what police have called a “swarming” assault by 10 to 15 youth on a bus in Scarborough, three days after a TTC operator was shot with a BB gun, and after a string of other recent, violent incidents against passengers.

“It is a larger societal issue at play that is outside of the domain of the TTC, but you know, clearly they’re manifesting on the TTC and so we need to be part of those discussions and we are.”

A recent report by the Amalgamated Transit Union 113 found many TTC workers who face violence and harassment on the job fear reporting it.

WATCH | Feeling unsafe on the TTC? Here’s how riders are protecting themselves:

Taking the TTC? Here’s what you need to know

Many TTC riders are on high alert after several violent incidents in recent months. Chris Glover walks you through some tips to keep yourself safe.

2023-01-24
Previous Post: Man jailed, fined for using sledgehammer to dig up dinosaur fossils in B.C.
Next Post: Economists warn Trudeau and his cabinet that the economy is set to ‘slow significantly’ 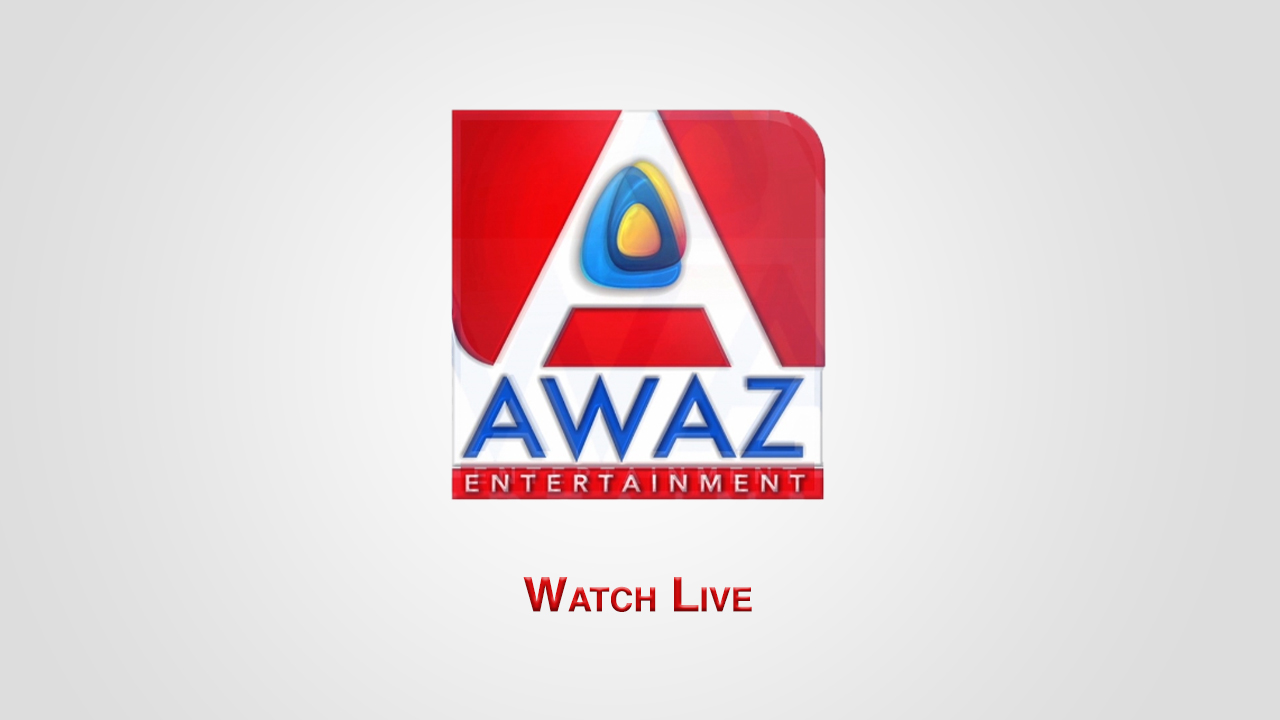