The Teacher Who Changed How We Teach Writing 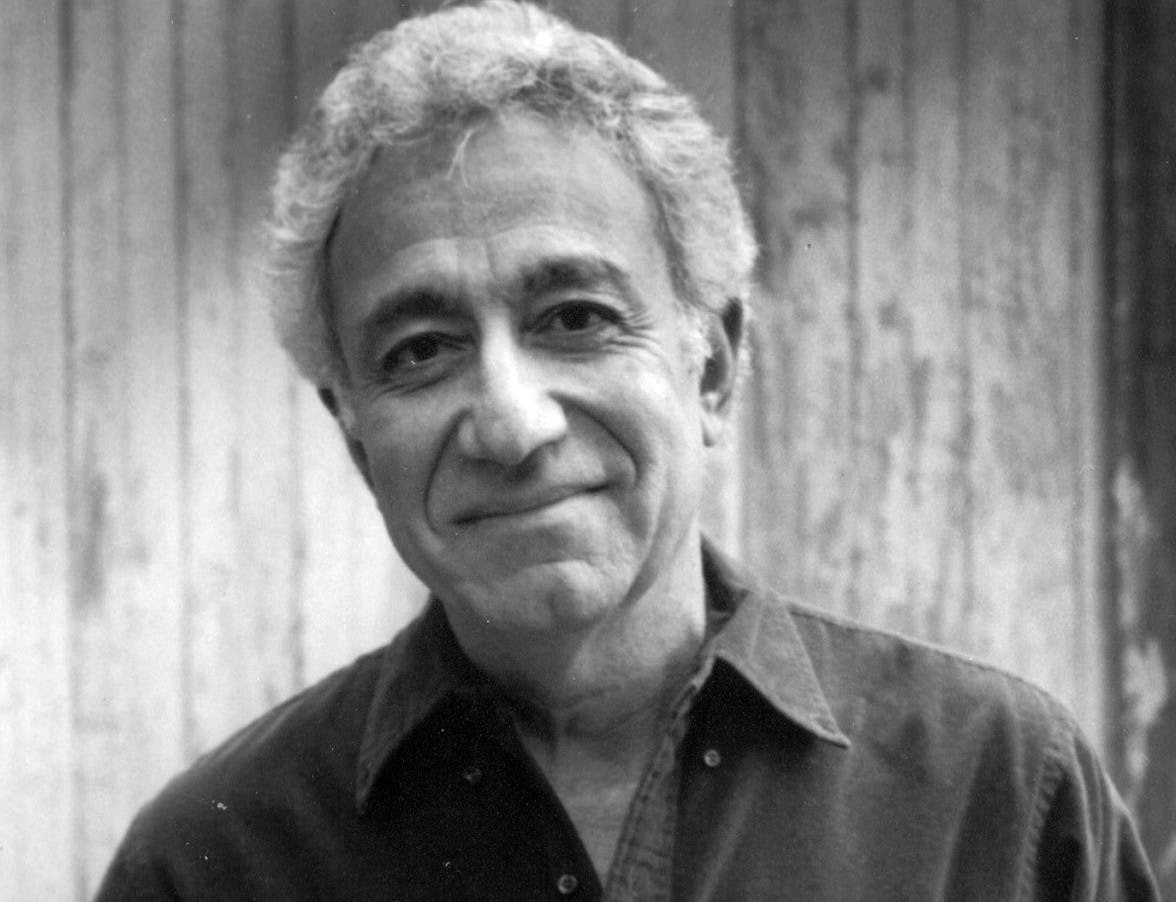 In late summer, the educator and writer Mike Rose died of a spontaneous cerebral hemorrhage at his home in Santa Monica; he was seventy-seven. I learned of his death in the pitiless way that one often does in 2021: from a friend’s Facebook post. The news came as a great shock. Sure, Mike had a few years on me, but he had always seemed in terrific health. Tributes from his students, colleagues, and those who loved his writing soon appeared across the Internet. His breakthrough book “Lives on the Boundary,” from 1989, has exercised a powerful and benevolent influence on America’s classrooms. A friend described his impact this way: “Anyone who remembers a writing teacher who cared about them benefits from Mike’s work.”

In 1990, Bill Moyers dedicated an episode of his PBS series “A World of Ideas” to Mike’s teaching. (An excerpt is posted on Mike’s blog.) The interview presents Mike at his best: charming, passionate, thoughtful, persuasive. He describes education to Moyers as “an invitation” and as “an attempt to bring people into a kind of conversation, into a set of ideas, into ways of thinking and conversing, reading and writing, that’s new to them.” In 1983, when Mike was teaching at U.C.L.A., he saw the damage done by a teaching model that focussed on error and that proposed simplistic, mechanical “fixes” to student writing. This was an ostensibly scientific approach to writing composition that equated students with their “deficits”—and implicitly encouraged students to identify with them. Mike tells Moyers about a college student who wears the judgment of traditional writing instructors like a dunce cap. “English is just not my thing,” the student tells him.

Mike, on the other hand, provided writing studies with a heart: he modelled a deep compassion that asked teachers to understand students as whole people, with very mixed feelings about academic writing, who are nonetheless trying to do a very difficult thing. He had a keen gift for uncovering, through intensive one-on-one work with writers, the deep (and often poignant) logic behind surface errors. His work heralded a paradigm shift in the way that writing is taught in our educational system, from elementary school through college. A former classmate wrote to me that Mike had taught him that “every piece of writing, from freshman comp to Samuel Beckett . . . represents a complex, fascinating, almost miraculous set of intellectual and imaginative processes.” Teaching writing can be so much more than underlining grammatical errors.

At the time that Mike was writing “Lives on the Boundary,” though, writing instruction and literary studies were barely on speaking terms. The U.C.L.A. English department in the nineteen-eighties sought to prepare graduate students for jobs as professors, which, to the degree they still existed (slight), were mostly snatched up by graduates of Ivy League programs. The faculty had little interest in the kinds of positions to which they were sending the majority of their graduates: jobs at less prestigious institutions with heavier teaching loads that included a good deal of writing instruction. Student writing and writing pedagogy were largely ignored in the English department and outsourced to another unit on campus. That unit, Mike Rose’s unit—Writing Programs—was housed in an entirely different building. As the name indicates, it was not a department but only a program; its faculty were lecturers, not eligible for tenure. The distance across the courtyard separating Rolfe Hall (English) and Kinsey Hall (Writing Programs) stood as a silent allegory of the intellectual and spiritual distance between the two units.

It was perfectly possible to leave U.C.L.A. with a Ph.D. in English in those years (as I did) without ever having met Mike. I never had a course with him; the only time I met him in a formal setting was when he was a guest in English 375—Teaching Apprentice Practicum—a required course for graduate teaching assistants. He radiated a comfort with himself, and with us, that I’d never encountered in my literary-studies classrooms. He taught us about “the abilities hidden by class and cultural barriers,” and that “we should welcome certain kinds of errors, make allowance for them in the curricula we develop, analyze rather than simply criticize them. Error marks the place where education begins.” Mike was showing English grad students on the sly how to actually teach, and how to care about students, while by day we learned literary theory and wrote dense (and, ultimately, largely unread) dissertations.

My first full-time position, as a visiting assistant professor, was at Loyola Marymount University, where, as it happened, Mike had matriculated. In my first semester, I was assigned to teach an advanced composition course for prospective primary- and secondary-school teachers. I didn’t know much about how to teach such a course, and nothing, really, about the teacher-education curriculum. So I assigned “Lives on the Boundary.” On one level, it was an obvious choice: L.M.U. was the college that had changed Mike’s life, and the book tells that story. It also talks about the importance of knowing where your students are coming from and listening to the stories that they bring, and how to help them bring those forth. These were all good lessons for apprentice teachers preparing to enter their own classrooms. In a move more intuitive than cerebral, I more or less pitted “Lives on the Boundary” against a couple of books from the growing list of broadsides from conservative sources that used tradition as a cudgel against current-day students—Allan Bloom’s “The Closing of the American Mind” and E. D. Hirsch, Jr.,’s “Cultural Literacy.” It was a rout: Rose by a knockout in fifteen weeks. But then, it was never a fair fight (and I was hardly an impartial referee).

Here’s the most important thing Mike taught me (without perhaps knowing that he was doing so): nostalgia is some dangerous bullshit. Though I didn’t realize it at the time, that was the hidden thesis of that course I taught—Bloom, Hirsch, et al. were merchants of a malignant form of nostalgia, telling us that the reading public—or primary, secondary, and college students—were cleaner, smarter, harder working in some ill-defined good old days. Once you know to look for it, a critique of that kind of thinking runs throughout Mike’s writing. But I remember being most forcefully struck by its presentation in “Lives on the Boundary.” It’s an admirable bit of writer’s cunning: Mike pivots quickly from a litany of contemporary jeremiads about American students’ inability to read and write, including the notorious Newsweek magazine cover story “Why Johnny Can’t Write,” to nearly identical hand-wringing and browbeating from Harvard professors and a president of Brown University—some of it dating back as far as 1841. Johnny, it would seem, has never been able to write—or has always been able to write, at least whenever we’ve been willing to step up to the challenge of teaching an increasingly diverse, and diversely literate, student population. “Is this an educational system on the decline,” Mike urged us to ask, “or is it a system attempting to honor—through wrenching change—the many demands of a pluralistic democracy?”

Connect With Us
Categories: International News

Jack Bannon will soon be seen in Season 3 of "Pennyworth." Photo courtesy of EPIX Oct. 17 (UPI) -- HBO Max has announced it picked up the psychological thriller, Pennyworth, for a 10-episode, third season to start streaming in 2022. The first two seasons, which originally debuted on the cable TV network EPIX, will also…